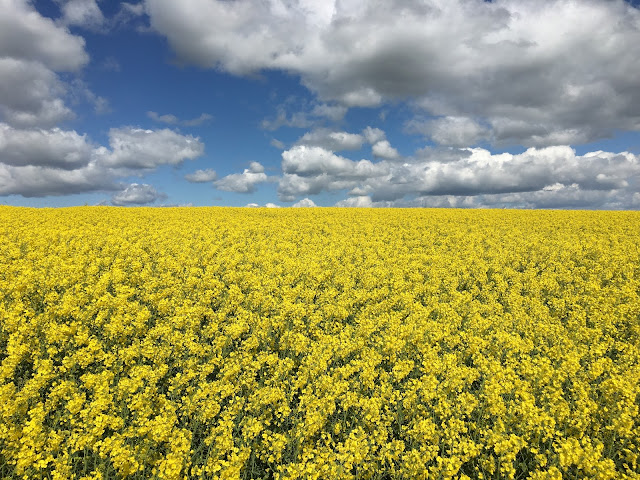 The announcement of a General Election on the 8th of June has seemingly taken everyone in politics and financial markets by surprise. Theresa May’s decision to hold a snap election has boosted the pound to levels close to €1.20 against the Euro; one can only assume that with the Conservatives holding such a strong lead in the polls, traders view this as better for the economy and for the Brexit negotiations that are yet to begin.

As a result of the stronger Pound, old crop values have fallen to around £148/t for May with French wheat now at parity with domestic values and cargoes are expected in the next 4-6 weeks. Furthermore, with May traditionally being a well sold month, buyers will not be too anxious about where supply will come from, so a slight downturn in prices is not wholly unexpected.
New crop values are beginning to dominate the thoughts of growers as we creep towards harvest. Levels are relatively unchanged over the last month with November wheat anywhere between £136-138/t and as-available, £131-133/t. Fear is starting to grow both here and abroad about soil-moisture levels; areas of eastern and southern England are in desperate need of rain whilst large regions in France and Spain are suffering from a multi-month rain deficit of 30-50%. Whilst none of these areas is currently in ‘drought’, a prolonged period without meaningful rainfall could be the difference between a good crop and an average or, worse still, poor one.

Old crop oilseed rape continues to come under pressure from imports and a stronger Pound and it is hard to see much of a revival above current levels around £330/t ex farm unless there is any late demand at the end of the season. Harvest OSR is struggling to make £290/t at present and with the perception of a smaller acreage in the ground than previous years it is hard to see many being tempted to sell forward.

Imported Nitrogen took a further step down of £10-15/t against UK product in April to aid movement ahead of incoming shipments whilst MOP rose marginally by £5/t. On a ‘price per unit of nitrogen’ basis, urea (£250/t) at £0.54 per unit is still better value than UK AN (£237/t) at £0.69/unit, although by now, most urea-users will have moved on to AN.  New season urea prices are just around the corner; rumours suggest that early offers will be around £200/t but we will have to wait and see.